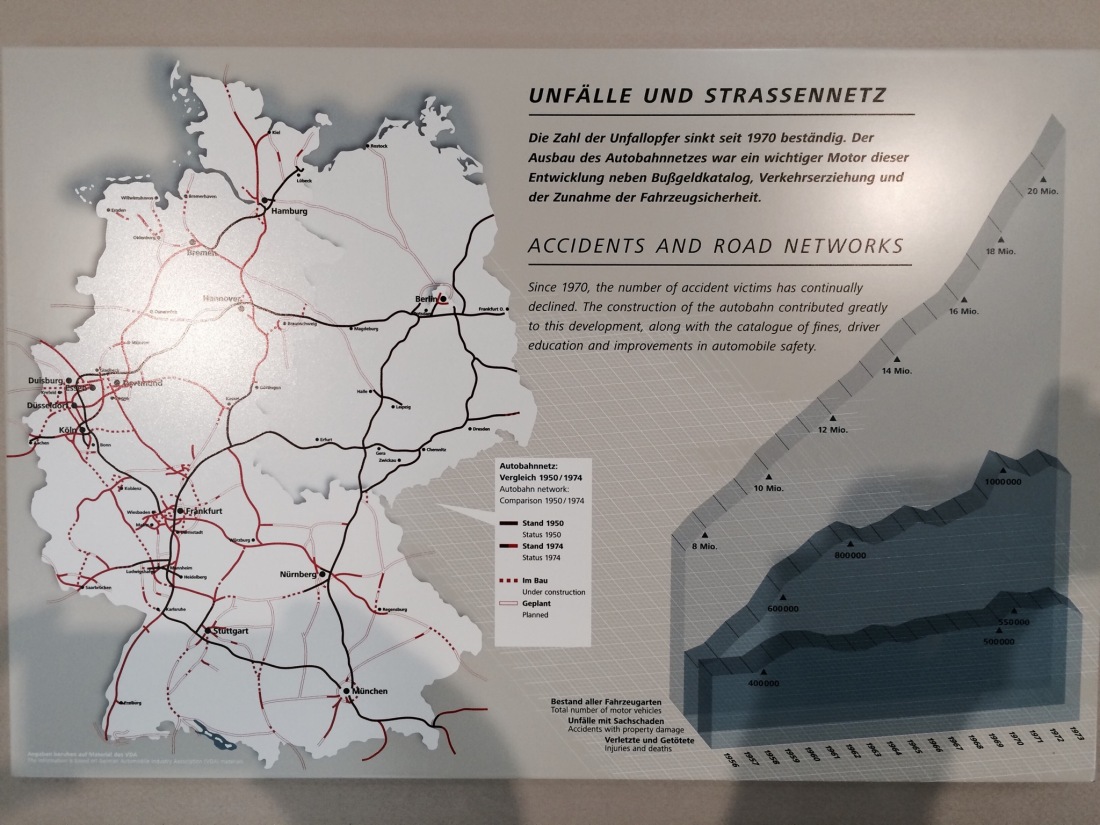 “Since 1970, the number of accident victims has continually declined.”